Software tycoon called law firm boss a ‘P***’ and made his own website to abuse the company that he blamed for failed legal battle, court hears

By Dan Sales For Mailonline

A software tycoon created a website to abuse a law firm and its employees after he blamed it for a failed court battle.

Jonathan Sherwood, 59, uploaded posts about the Kemp Little law firm and its employees and made ‘rude and juvenile’ social media posts that caused the staff distress and upset.

Southwark crown court heard Sherwood was accused of racially abusing the firm’s Chief Operating Officer Siddhartha Mankad in 2018 by calling him a ‘P***’.

Sherwood had instructed the firm during a £2.5million contract dispute involving his software company Gravy Solutions Ltd and an Austrian business in 2012.

But the court had heard that he held Kemp Little responsible for what he believed was a poor settlement.

He was tried Inner London Crown Court for leaving the abusive phone messages.

Sherwood accepted his remarks to Mr Mankad were unacceptable but insisted he was not a racist and the jury cleared him of the racially aggravated harassment.

Judge Nicholas Browne, QC, imposed a restraining order between Sherwood and Kemp Little to prevent any contact, direct or indirect, between the parties and said: ‘This is to keep the peace between you and Kemp Little. It is not a punitive measure, but it can become one if breached.

Jonathan Sherwood, 59, uploaded posts about the Kemp Little law firm and its employees 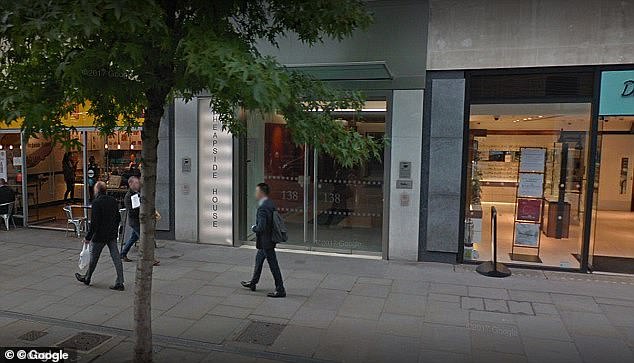 He had instructed Kemp Little lawyers to act in a £2.5million contract dispute but was angry

‘It can result in a criminal conviction and imprisonment.’

The restraining order also barred him from posting about Kemp Little or its staff on any media platforms.

By posting on social media about the company in August 2019 and by uploading posts on the Kemplittle.co website in September the same year, Sherwood breached the restraining order.

He denied two counts of acting in breach of a restraining order but was convicted of both by a Southwark Crown Court jury.

Today, Sherwood was given a six week prison sentence suspended over 12 months.

Representing himself, Sherwood told the judge: ‘I know I have been found guilty in this court.

‘The police are conjuring things up against me yet again.

‘I have been accused of tampering with the witness. 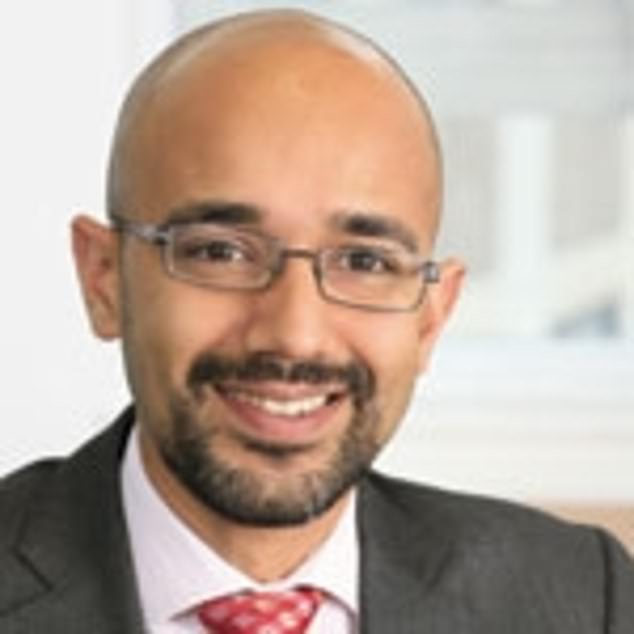 ‘Thank you for your patience with me during this trial.’

‘Despite such an order being in place, as a jury has found, between the 14th and 19th of August 2019 you posted on social media references to Kemp Little Solicitors and its staff.

‘On the 16th of September 2019 you referred to Kemp Little and its staff on a website that you had constructed with the name Kemplittle.co.

‘The references made on social media and the website you constructed were rude, juvenile and for those referred to undoubtedly caused distress and upset.

‘One of the witness statements referred to feelings of being harassed…with effects that have gone beyond his professional life and into his personal life.’

‘You have demonstrated little appreciation for the seriousness of your actions.

‘Court orders are not optional.

‘If they are treated as being that…then consequences will follow.’

Sherwood’s conduct was ‘deliberate and planned’ and caused harm and distress, the court heard.

concurrently and suspended over 12 months.

‘It should be clear to you what you are prohibited from doing,’ he said.

Sherwood, of St James’s Walk, Islington, north London, denied but was convicted of two counts of acting in breach of a restraining order.